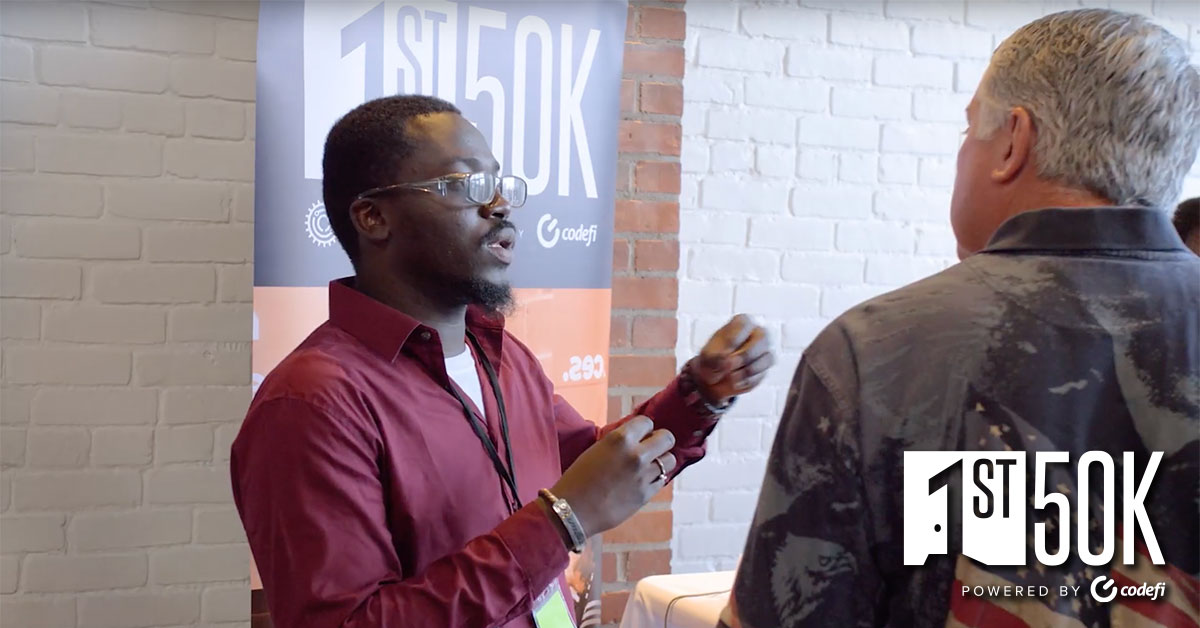 After nearly 200 applications from around the world were received and reviewed, the largest intake since the program launched, nine finalists were selected and introduced to the Cape Girardeau community during Techfest, an exclusive event that showcased their demo products. Finalists also participated in Pitch Day, where a group of local, seasoned entrepreneurs, executives, and technology specialists made recommendations to the competition directors for the winners.

“In smaller cities one of the challenges is creating density of companies to grow the digital economy, where there is a critical mass of founders, mentors, talent, investors, and community support for startups to thrive,” says Dr. James Stapleton, Co-founder at Codefi. “1ST50K helps inject new companies immediately into the community, to work alongside local entrepreneurs.”

Following a process of due diligence, four companies were awarded $50,000 non-dilutive and will relocate to Cape Girardeau to join the upcoming cohort on October 1:

Cape Girardeau, Missouri
A digital wholesaler for small businesses and organizations. The STOCKHAUS app allows buyers to purchase larger quantities directly from the manufacturer by teaming up their buying power to unlock lower wholesale prices.

Los Angeles, California
A community engagement platform for virtual charity walks and running events. Described by customers as the “Fitbit for a cause.”

Since 2019, 1ST50K5 awardees have created nearly 40 jobs and generated over an estimated $2 million in economic impact in Cape Girardeau according to a recent Economic Modeling Systems report.

“Those numbers only encompass the six most-recent awardees,” said Sarah Gant, 1ST50K Program Director. “We continue to attract highly innovative sets of startup founders to work with the talented group of local entrepreneurs in the competition committee. It’s only up from here.”

1ST50K awards are made equity-free as an incentive to keep or help relocate innovative digital companies and talented people to the region. It’s made possible from generous sponsorships from public and private institutions that have agreed to work together towards improving the future outlook of our community: Codefi, the Cape Girardeau Area Chamber of Commerce, the City of Cape Girardeau, the Cape Girardeau Area Industrial Development Authority, the Bank of Missouri, Banterra Bank, Commerce Bank, Montgomery Bank, MRV Banks, and Sterling Bank.

About Codefi Foundation on Rural Innovation