We are all kinds of serious about our Codefi values of "Collaboration over Competition" and "Community over Agenda". So serious that we're officially bringing the programs we believe in - 1ST50K,1 Code Labs One,2 the Youth Coding League3 - to Paducah this fall as part of a formal partnership with Sprocket Innovation.4

Codefi Co-Founder Dr. James Stapleton announced the new partnership and plans to launch economic development programs aimed at growing the digital economy, training digital workers, providing capital to early-stage tech businesses, and attract and provide support to new tech-based businesses in Paducah on August 20th at a press conference with supporters who have played a role sealing the deal on this new partnership.

Through the new partnership, Codefi will deliver many of our existing and new programs in Paducah, including 1ST50K, a startup competition for which an unprecedented number of winners for the 2020 competition5 was just announced. 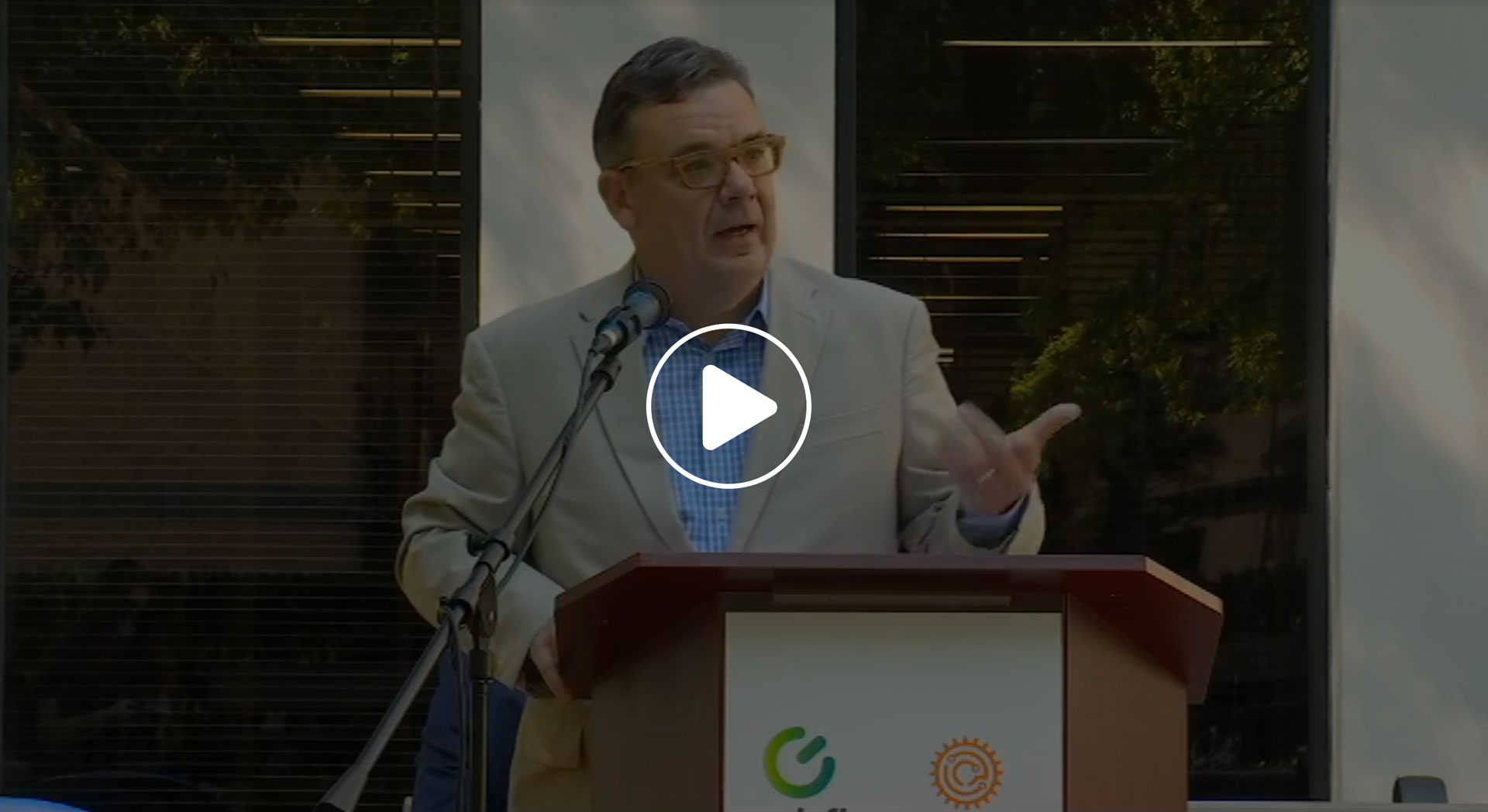 Let's get to work, Paducah!