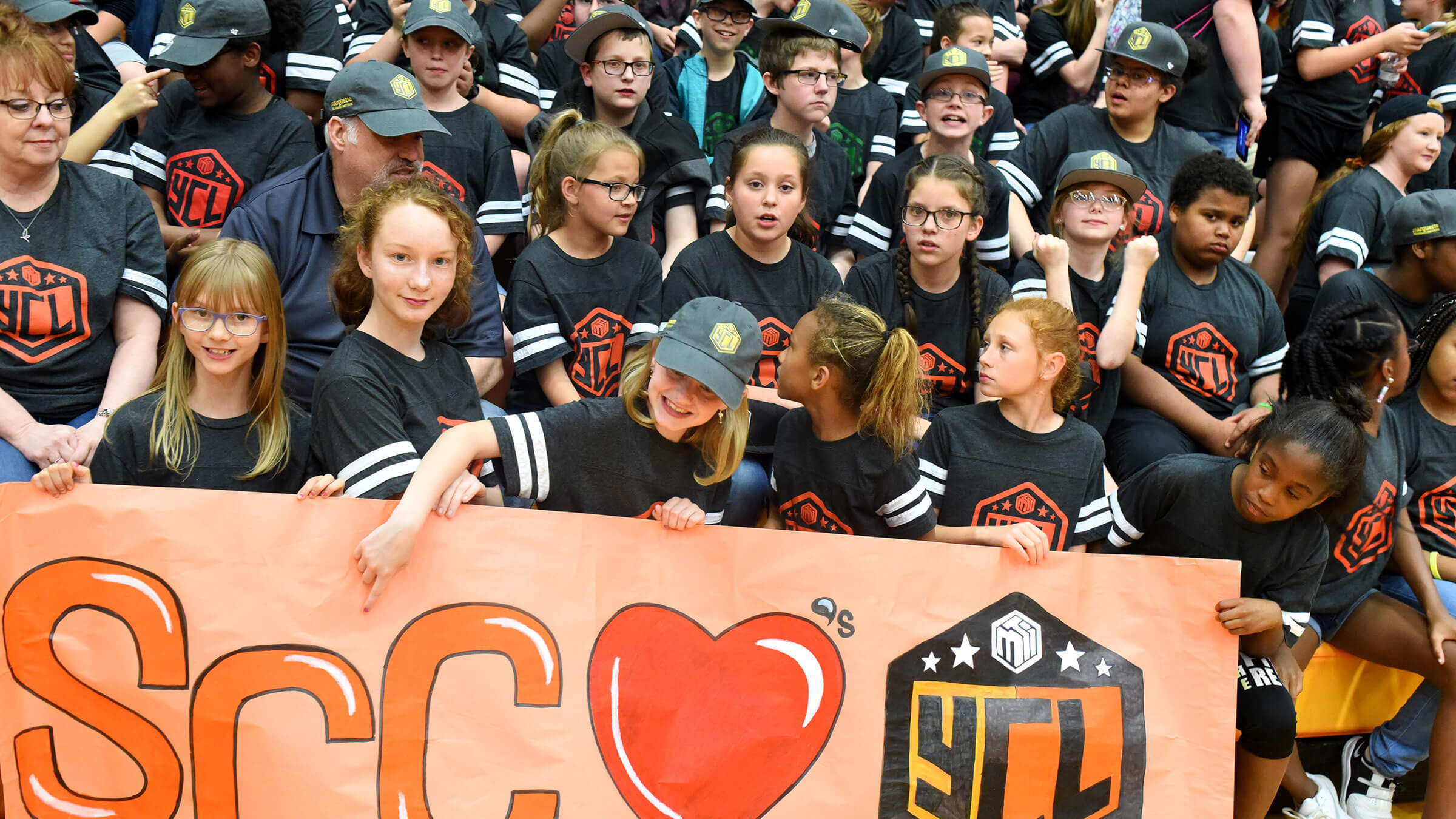 A crowd of over 700 gathered the evening of Wednesday, May 1, to hear who would take home thousands of dollars in cash, Chromebooks, Specdrums and Tinker crates—and serious bragging rights, of course—after a semester of the Youth Coding League1.

The support of their school helped St. Paul Lutheran School in Jackson bring home first place in the Community Favorite category with Amelia Wilson, Faith Dreyer and Emily Sander’s "Food Vacation" project, and interactive project that invovled artwork uploaded by the students. Eagle Ridge’s Kaylee Mason and Gracen Thompson won second place with their Lilac Attack project. Delta Elementary, new to the league this spring, won third place with Rylan and Bryce’s "CS is the Bomb." Technical Merit champions "Cats" took home the fourth slot in the Community Favorite category. After making it through a playoff round, where one project from each school wins the chance to represent their school as a whole, Community Favorite prizes are awarded to the projects that garnered the most votes.

"I am so proud of everyone. Proud of the parents for supporting your kids in something so important in today’s world. Proud of the schools and coaches for stepping up and taking a lead on this. But most importantly, I’m so proud of you guys and gals. You all are true All-Stars and Rockstars to work so hard this semester," said Chris Carnell2, Co-Founder of Codefi and Director of Programs at the Marquette Tech District Foundation3 during the award ceremony at the All-Star Party.

The Youth Coding League’s competitive element builds on top of Google’s CS First4 curriculum and keeps players engaged during the regular season, as their points accrue during each session of the league. Player scores tie into their team scores, and players are evaluated based on attributes such as code documentation, completing the day’s objectives and more. Regular season top scorers included Stevey Klingel in first place, Ellianna Britt in second, Mallory Burton and Skyler Wallace tying for third all from Scott County Central and Chariti from Delta Elementary in fourth. The Spring 2019 curriculum was "Music and Sound." 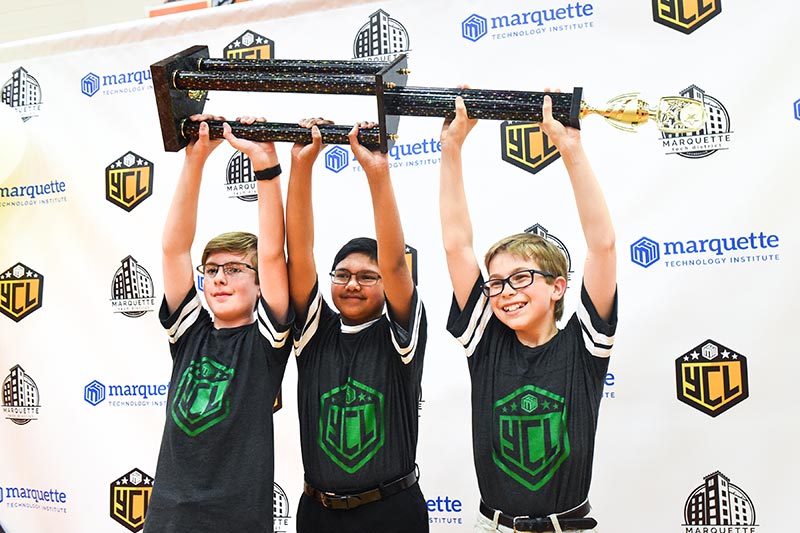 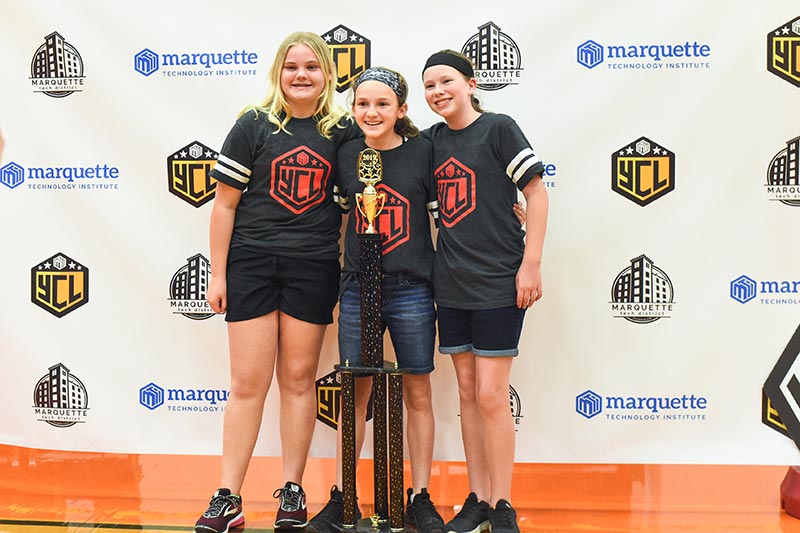 The Youth Coding League is a weekly after-school program that introduces computer programming to 5th and 6th graders run by the Marquette Tech District Foundation at no cost to schools.

An expansion to 7th and 8th grades, as well as additional incentives for the kids, such as achievements for streaks on statistics and engaging objectives within each session, are planned for Fall 2019. Nearly 40 schools have signed on so far for the Fall 2019 Youth Coding League season.