The Youth Coding League is an innovative and complete learning program, built for schools and community organizations, that introduces 5th-8th graders to computer science and coding.

Built for under-resourced schools that want to prepare their students with future-ready skills so they can participate in high-wage jobs someday but lack the staff, training, and time to provide these opportunities to their students, the Youth Coding League has an eye toward equity, access, and excellence while introducing coding in a team sports environment to 5th-8th graders of all levels of academic achievement and ability.

As STEM dominates the highest-paid careers in the fastest-growing industries, equipping students for this new frontier is a tall ask for schools that are already asked to do so much. These students can't afford to wait while the traditional curriculum catches up.

The Youth Coding League is a fully packaged, co-curriculum program that runs during the Fall and Spring semesters. The structured regular season introduces coding concepts in a project-based learning environment. Each week, students apply the new coding concept to a project they are scored on, competing against themselves and the other coders and teams across the league on the leaderboards. In the competitive postseason series, students build group projects that enter rounds of virtual competition with big prizes on the line, while outfitted in YCL team jerseys.

Bring YCL to Your School

Benefits of the
Youth Coding League

What Others Have to Say....

“I knew that if given a chance, my students could be successful not just at basketball but with keeping up with the 21st century skills they so desperately need. I also knew that THIS opportunity could open doors for my students. It could inspire, motivate, challenge, and change students.

"I learned that I can do hard things."

"I learned that sometimes computer science can help people with problem-solving in school. I learned that I am smarter than I thought I was during YCL."

"I learned that computer science doesn't have to be hard or complicated if you take it in small steps."

"Some things I learned about myself, by coding, was that I am really smart and can do things I thought I would never do."

"The most important thing I learned was to not give up."

Preparing for the future.

While only 18 percent of computer science majors are women and 25 percent of IT jobs are held by women, about 50% of Youth Coding League coders are female.

70% of our Youth Coding League teams are located in rural communities with no other access to computer science than our program.

2/3s of the students on Youth Coding League teams are on free and reduced lunch programs. We are driven to serve students who need this opportunity the most. 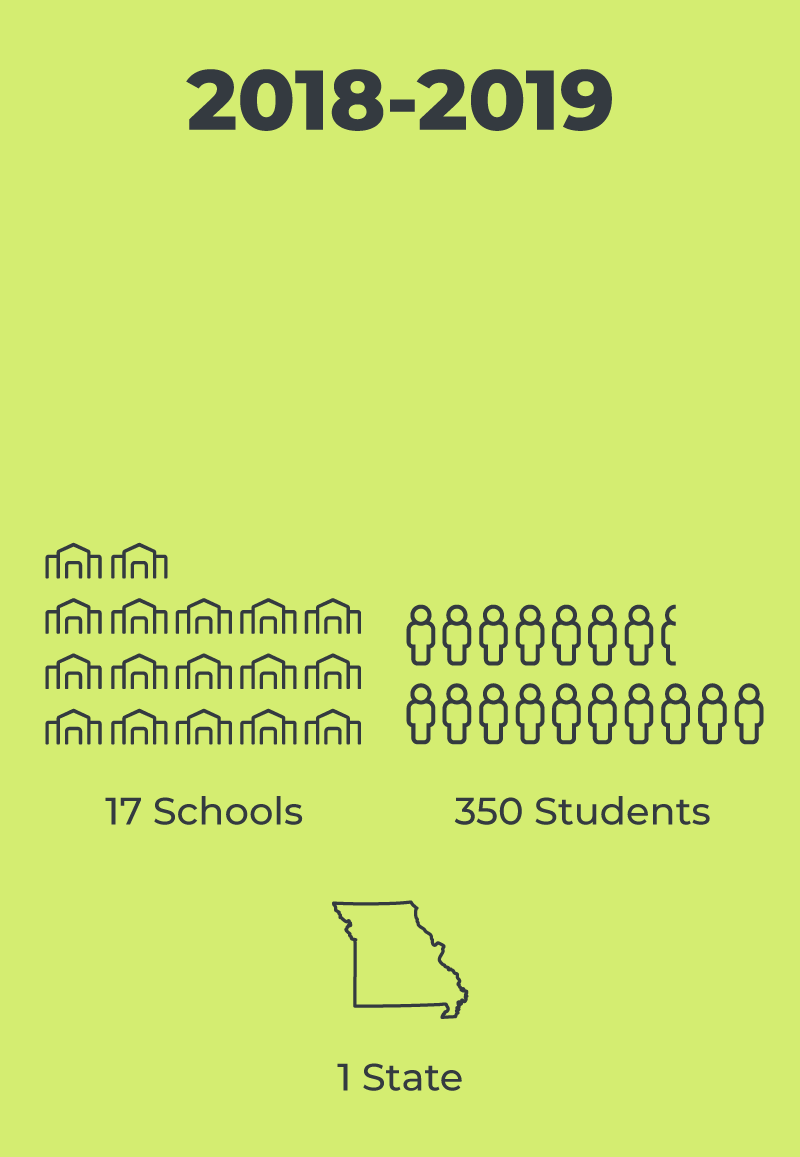 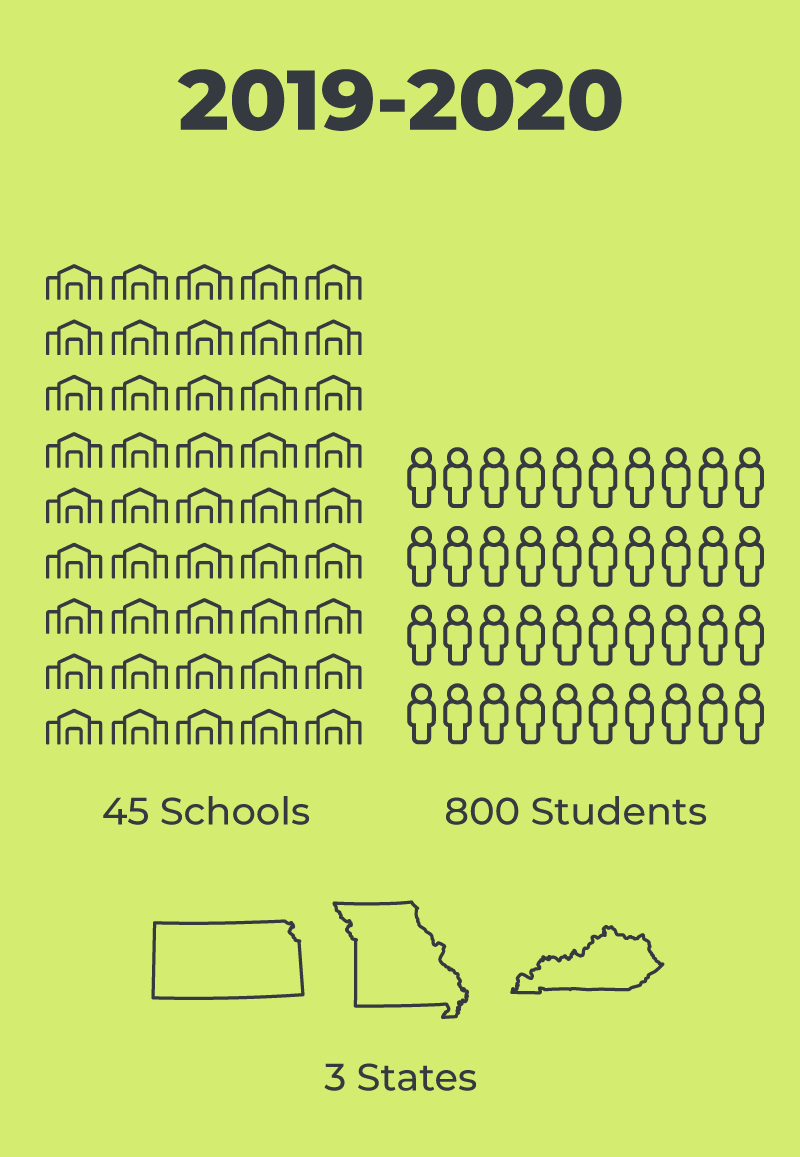 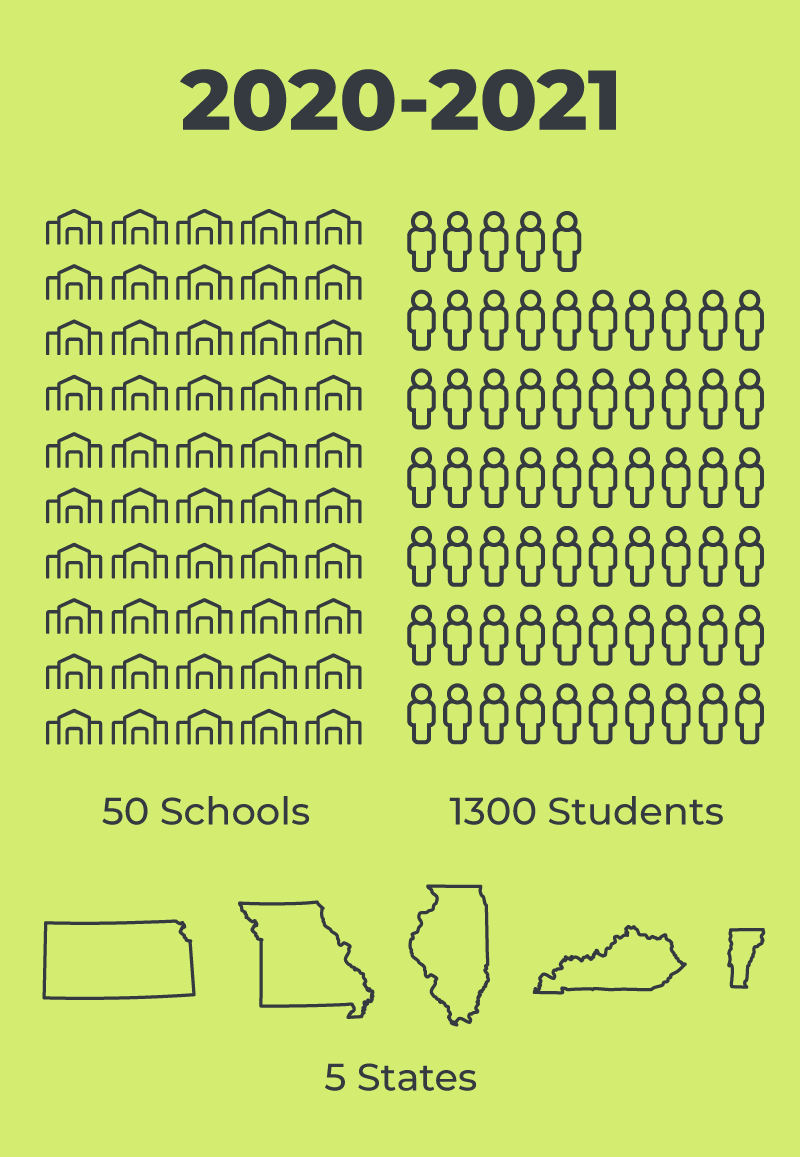 Bring the Youth Coding League to Your School!

Give your students a whole new purpose, highly sought-after career skills, better grades, and future-ready skills. We can't wait to be a part of your school community, so let's do this!