Codefi Turns 6 While Closing in on $30 Million

You read those numbers right. We turned 6 years old, and the startups that call Codefi home have raised nearly $30 million to date. While the world was burning in 2020, we were all heads down working our asses off. Take that, Covid. There has been some serious impact starting to happen, so we’d like to share with you some of the bigger highlights from the past year and what 2021 is going to bring.

At home in Cape Girardeau, the coworking space has grown to nearly 350 members. If you haven’t been by the space lately, you’ve missed out on some pretty epic upgrades: even better teleconferencing tech, maybe-a-little-too-addicting espresso machine, and more. It’s an understatement to say that the Center on Rural Innovation1 has really been a tremendous partner. From being selected in the inaugural Rural Innovation Initiative2 to providing technical assistance on the path to being selected for a $750,000 Economic Development Administration grant,3 the fruits of that labor are starting to come to light. 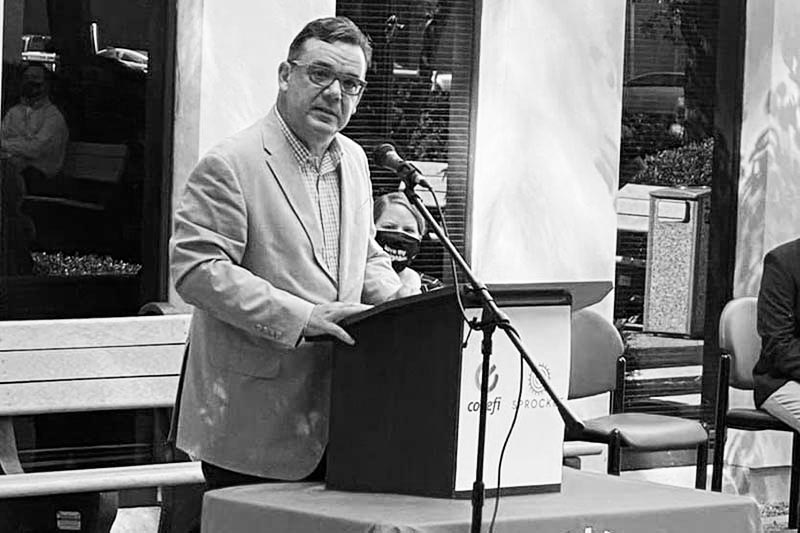 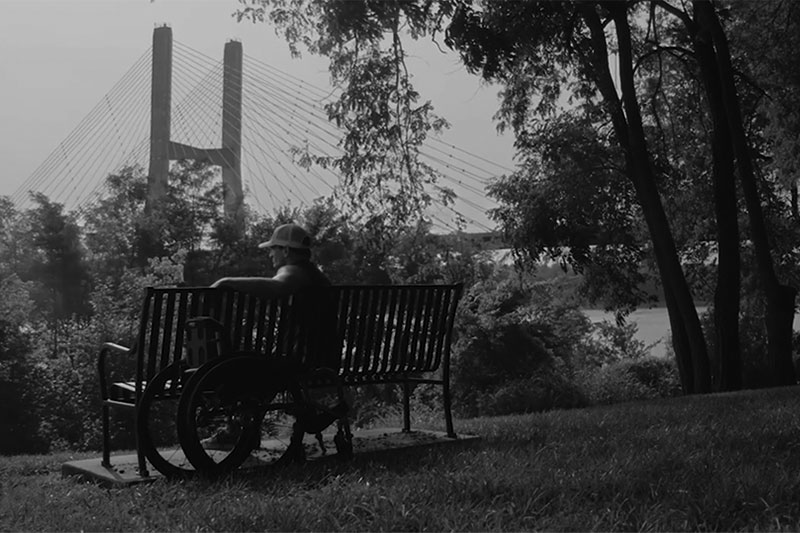 Our main objective has always been to create and implement a set of programs and resources that would lead to the launch and growth of more technology-based startups in our region. Those types of companies typically create more wealth for communities and the workers generally make better wages on average than other occupations. The companies that call Codefi home have raised nearly $30 million of direct investment. That is no small feat for a community like ours. In 2020, Sho.ai6 raised $250,000 from the CORI Opportunity Zone Seed Fund7 and carGO8 announced a major partnership with Southeast Missouri State University.9 This summer we decided to put our foot on the accelerator by selecting four companies to award $50,000 each through the 1ST50K Startup Competition. You can learn more about them here.10 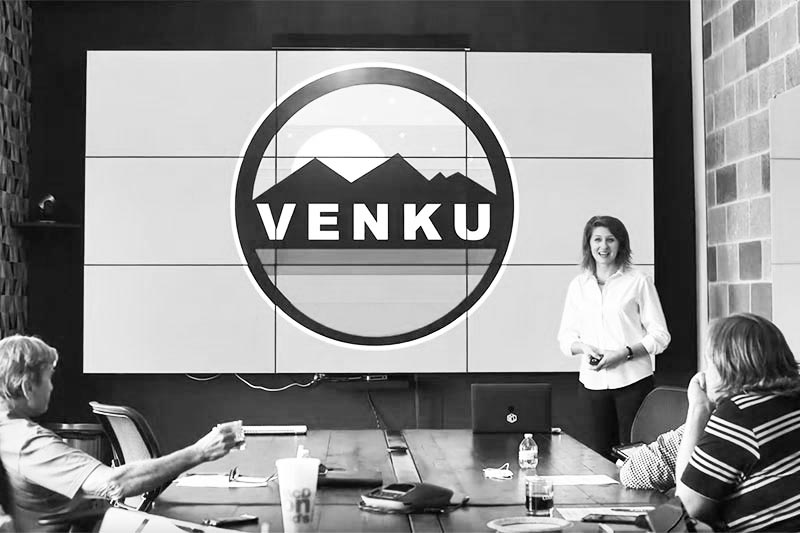 Between the startups that have launched to the programs that train adults how to code, nearly 250 jobs have been created since we started this work. A majority of those are technical, high-wage occupations. What’s extraordinary is we’re just getting started. We’ve recently established the Workforce Coalitions of Southern Missouri and West Kentucky. The Department of Labor12 and the Delta Regional Authority in Missouri13 and Kentucky14 recently awarded grants totaling more than $1.7 million to expand Code Labs, our adult coding bootcamp, into nine communities across these two states. In the next 24 months, hundreds of individuals will learn new computer programming skills that will give them increased opportunity to work in the digital economy. 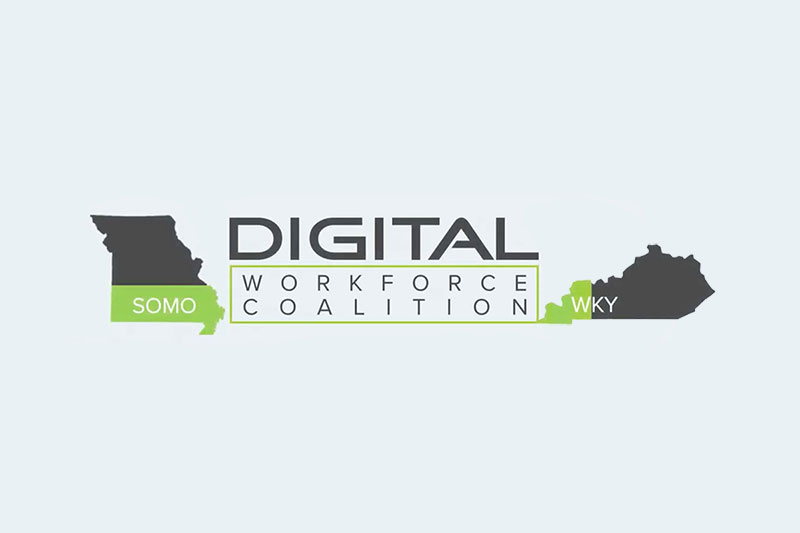 Codefi and Partners Awarded $1.7 Million from Department of Labor and Delta Regional Authority to Establish Digital Workforce Coalitions in Missouri and Kentucky15

If our main objective is to create and implement a set of programs and resources that would lead to the launch and growth of more technology-based startups in our region, then we need to make sure that our workforce not only has the training for these skills, but that our population has access to the education for it early on. What started as a pilot in the Fall of 2018 in 10 area schools, the Youth Coding League16 has grown to 4 states and 40+ schools with hundreds of students participating and learning to code. Our goal for 2021 is to expand this to a national program, where students all across the nation will be introduced to computer programming and compete for big prizes.

We’re proud of the work and impact that’s been accomplished the past six years. But we’re confidently saying wait until you see what the next six will bring. We’re just getting started.